Formerly, there was a web site to remember my sister Tania, but recently the Family decided to leave it. So, I thought to create a section in my own website to guard and to share some things about Tania.

To her friends, her son, Rodrigo Robles Goles, and persons that did not know her. It´s only a brief English version, excuse me, but I’ve very limited time and I`m very sensitive to translate the entire text... 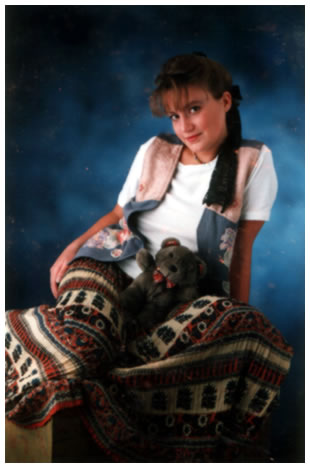 Tania was a person very special. Aged 35 when She was shocked by a Transantiago’s bus, while she was walking with Rodrigo in a Park, near Plaza Italia, at Santiago’s center. The bus driver deliberately sent towards Tania his 35 ton machine, in order to collide two rascal persons that minutes before had played a joke to him. Tania have time only to push away Rodrigo, and died instantaneously.

This tragedy happened at May 16, 2007. To her family, Us, that meaning a terrible shock. We lost Tania, and also we lost Rodrigo, aged 8 when this happened, because his father take him apart from us, and the Chilean law benefits the father inspite of the fact that the marriage it’s separate or waiting for a divorce. 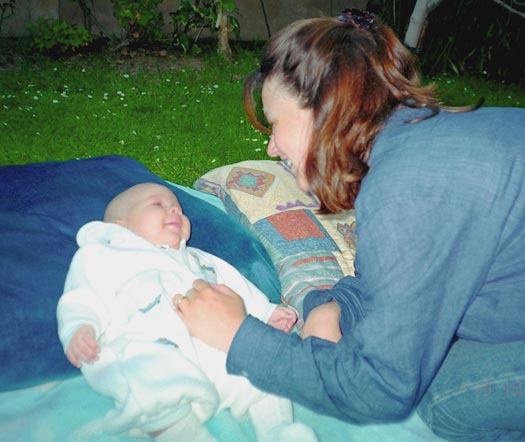 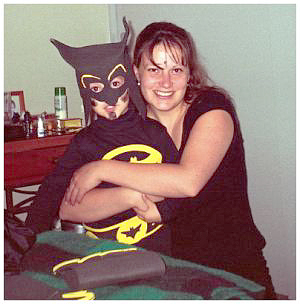 Lately, She was a very enthusiastic biker, and weekly ride with Rodrigo and others fans of the bikes; She joined groups like “furious cyclists” (furiosos ciclistas) y “arriba de la chancha” that promote sports and concience in the very inhuman way of life of Santiago. 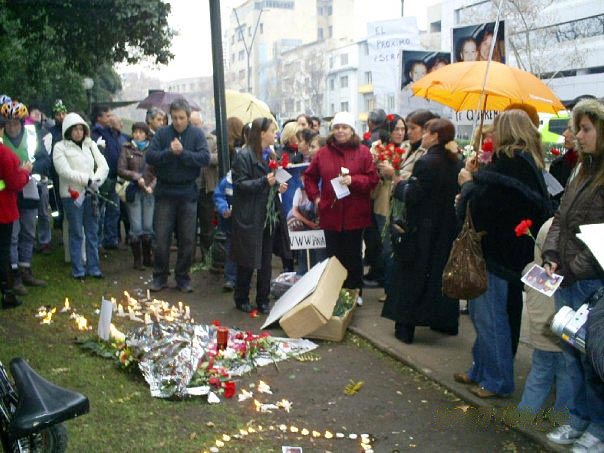 We´re still in process to decantation and processing all the things she taught and showed to Us. And maybe it’s remain for years... 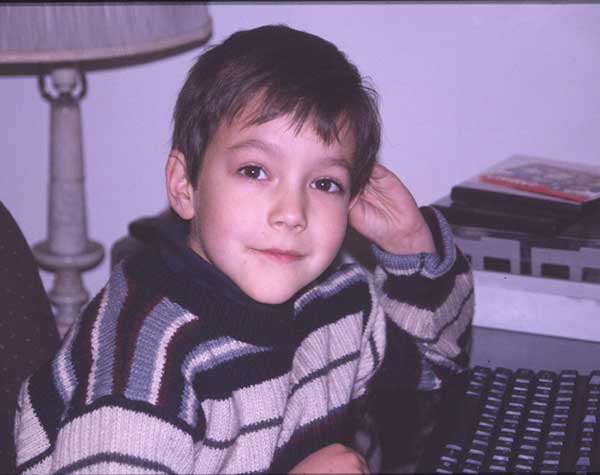 Love and force to Rodrigo! We´re waiting for a time to meet with you, to live with you, to talk, to play, and to share all the beautiful things your Mother left to you…

To Us, only time -and time is nothing- …to see you again, beloved Sister, Daughter, Mother, Uncle and Friend… We will love you forever !!!

“Dust you will be, but dust in love” (Quevedo, one of his favorite authors).